100 IRONMAN IN 100 DAYS, MENTAL TOUGHNESS, GRIT AND PERSPECTIVE! You cannot afford to miss this episode, it’s about ETHOS, GOING ALL IN, SACRIFICE, and INTEGRITY.

Man, this episode is with a living legend, here’s a man that’s done something that only 1 in 7 billion people have done, he’s walked the walk, done the milage and achieved a feat previously thought impossible.

100 IRONMAN FULL LENGTH TRIATHLONS IN 100 DAYS, no scrap that he even put the cherry on top and went out on day 101 to do ONE MORE!

This is just unbelievable, I am honored to have him on the show to talk about Fatherhood, the lessons he learned from these outstanding feats of human endurance, the pain, the suffering, the sacrifice.

I truly respect this man and what he’s done for the world, he’s a beacon of courage and hope and I couldn’t think of anyone more fitting for the ethos of this show.

Iron Cowboy James even shares some detail he hadn’t previously share, I’m not going to spoil it but it will BLOW YOUR MIND!

I’m chuffed, he’s one of the most pure intentioned, good hearted and grit fueled people I have had the chance to speak with.

His mission is clear, show up and serve.

I love how he has brought his family along with him on the path to greatness, they all played a huge part in this achievement and as a result they got it done. We talk about how to get on the same page as a family, how to have order in your life whilst you’re chasing your big vision and how to still show up as a father.

I’m stoked! This is a living legend right here and James will show you how to take a bit of what he’s done and apply it to your own life so that you can push past your limits and commit.

This is one for anyone facing a struggle right now that needs some MENTAL TOUGHNESS, GRIT AND A PERSPECTIVE in their life to keep on going.

Motto: “I finish what I start”

James shared this quote by Theodore Roosevelt about The Man in the Arena.

"It is not the critic who counts; not the man who points out how the strong man stumbles, or where the doer of deeds could have done them better. The credit belongs to the man who is actually in the arena, whose face is marred by dust and sweat and blood; who strives valiantly; who errs, who comes short again and again, because there is no effort without error and shortcoming; but who does actually strive to do the deeds; who knows great enthusiasms, the great devotions; who spends himself in a worthy cause; who at the best knows in the end the triumph of high achievement, and who at the worst, if he fails, at least fails while daring greatly, so that his place shall never be with those cold and timid souls who neither know victory nor defeat." We are only on this planet for a brief moment in time, what James shares in this podcast should help you turbo charge your mission to leave a legacy, to push through pain and struggle and make your life a reflection of greatness. His work ethic shines through, his commitment to always doing his best and to give haters not one sliver of doubt that he is the ultimate conquer. He has done something no one else can say they have done. He's also an amazing guy, delivering for his family, in tough times and in good and I think EVERYONE can learn something from this man. He's humble, yet razor sharp, relaxed yet driven beyond belief, fun and still aggressive in the pursuit of astronomically large dreams. Success starts by putting one foot in front of the other, and then overdelivering, giving it your extra effort and as James said sometimes its lonely but you can do one more! 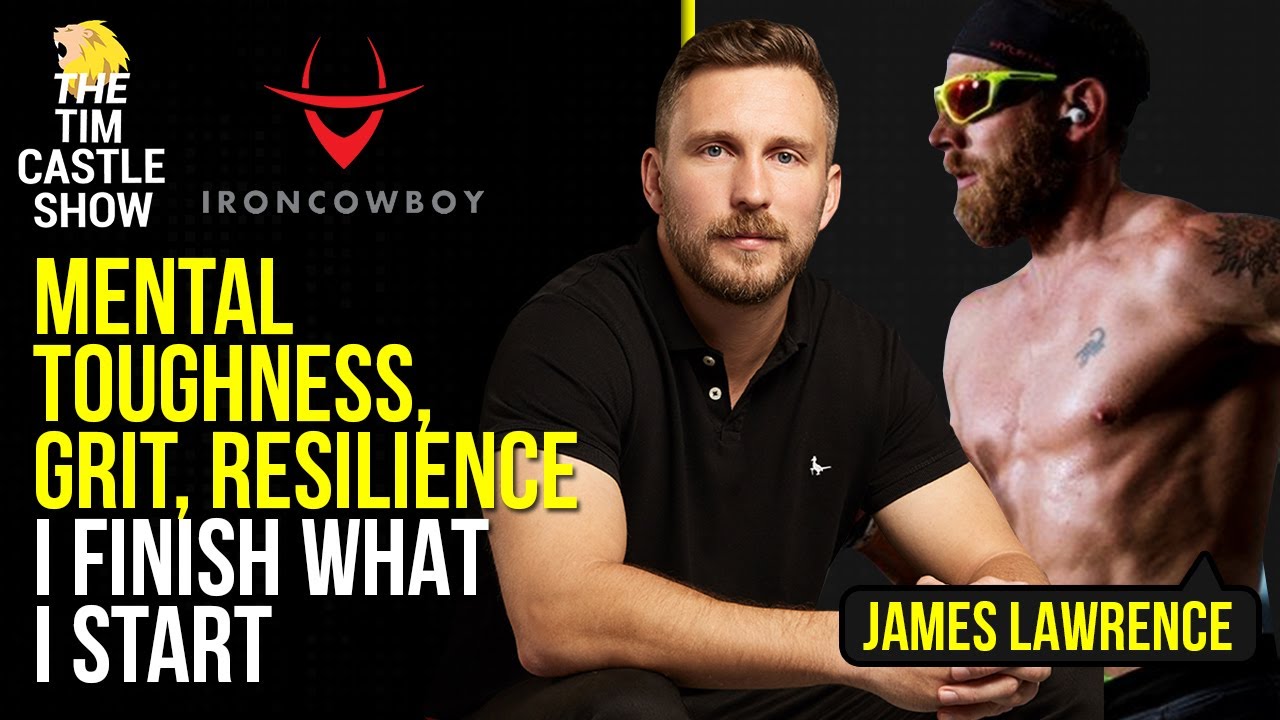 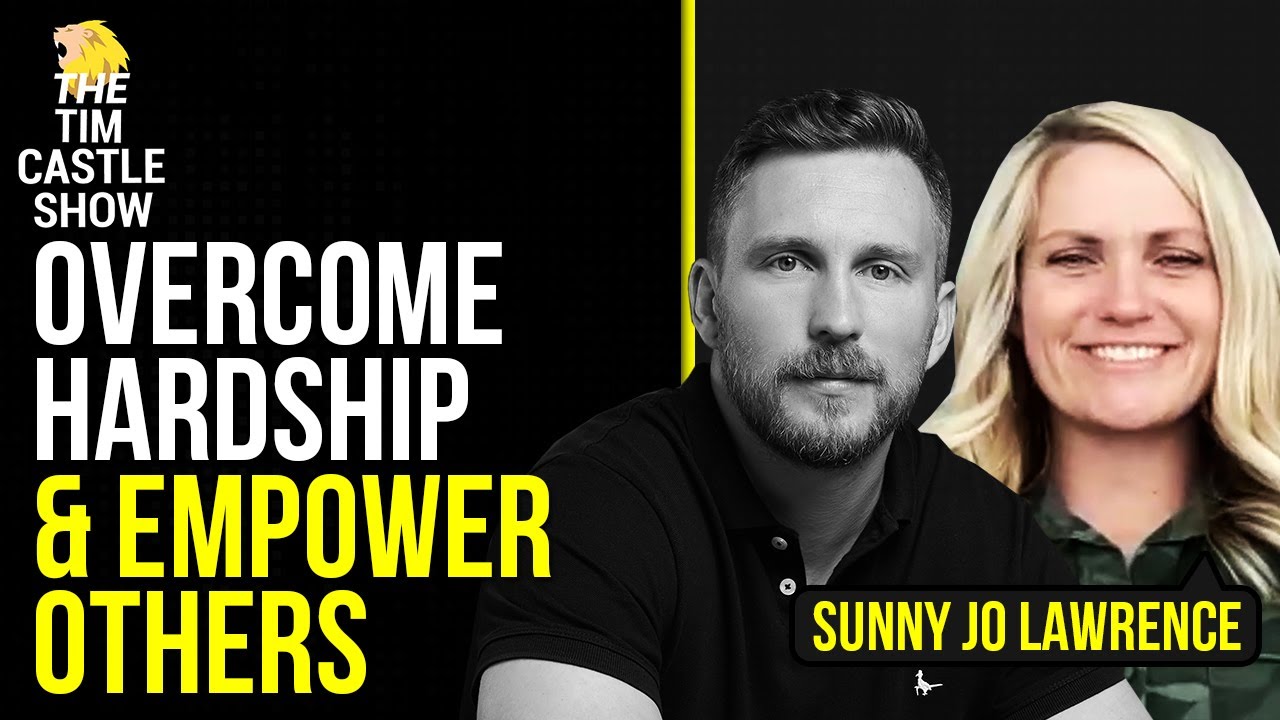 Master Your EGO and Keep Your Eyes on the Prize! 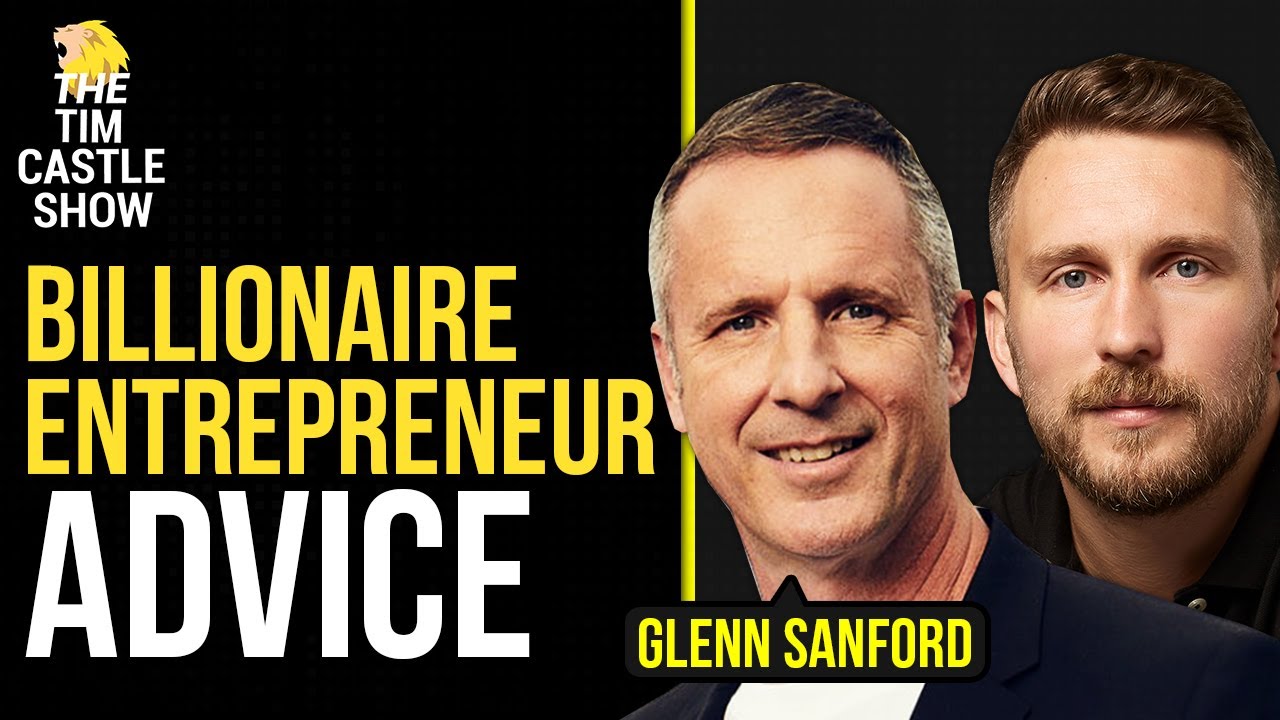 Game-changing Advice for Entrepreneurs from a Billionaire